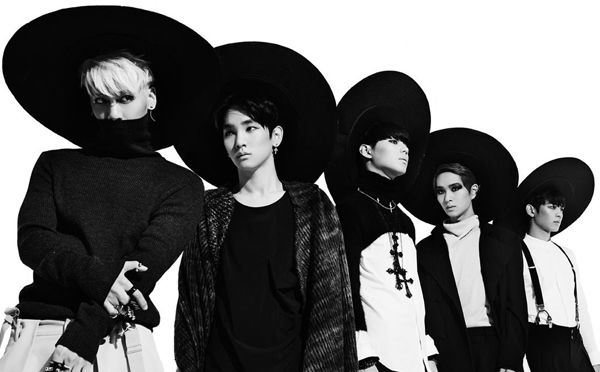 Only four SHINee members were present at the Jakarta show because Onew, the leader, has recently suffered from health problems. Yet the rest of the group - Jong-hyun, Min-ho, Key and Tae-min - still ignited huge excitement from the audience by performing more than 26 songs, stretching from their debut EP “Replay” (2008) to the latest “Why So Serious?” (2013).

The Indonesian fans, who have developed an extensive interest in Korean pop culture over the years, sang along to the songs in fluent Korean.

“I am so happy that we finally met our Jakarta fans!” the group members told the audience on Sunday.