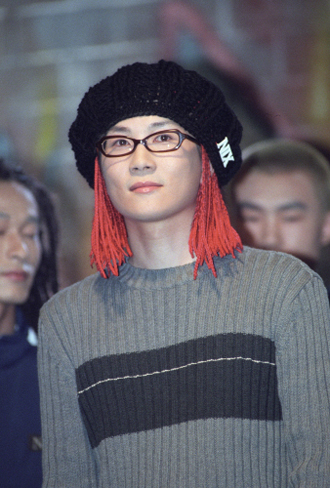 Legendary rock star Seo Tai-ji’s Pyeongchang-dong house was almost broken into on Monday evening, much to the surprise of the singer’s pregnant wife, actress Lee Eun-sung. It was reported by local media that the intruder was Seo’s fan.

According to the police, the 31-year-old woman identified by the surname Lee followed as Seo’s wife opened the garage when she came home. Lee, who spotted the unknown figure, immediately closed the door and succeeded in locking the intruder inside the garage.

“We found out that the intruder has been Seo Tai-ji’s fan for more than a decade, and it wasn’t the first time that she has visited the house,” a police official told media yesterday.

“There are a lot of his fans hanging around Pyeongchang-dong, just for a glimpse of Tai-ji every day,” said an official of the celebrity’s agency, Seo Taiji Company.