Song to star in ‘Another Love’

Song to star in ‘Another Love’ 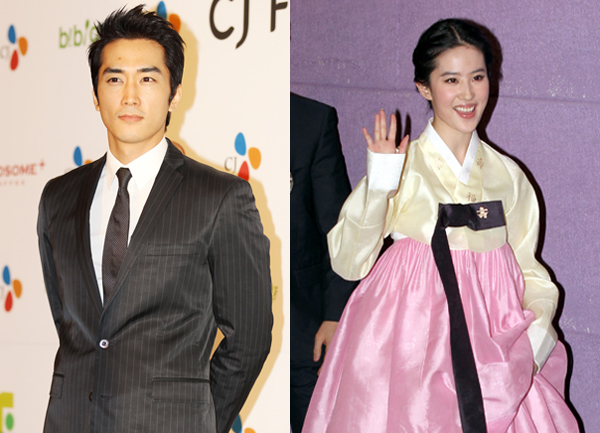 The film, directed by Lee Jae-han, who is also known as John H. Lee to foreign film fans, will follow the love story of Song and Liu, based on the Chinese best-selling novel of the same title.

Lee won wide recognition in the Asia-Pacific region with his megahit romantic film “A Moment to Remember” (2004).

Liu has been hugely popular in mainland China. Since her visit to Seoul in 2011, she has worked often with Korean stars, and this year, she acted with Jung Ji-hoon, also known as Rain, in director Gao Xixi’s new film “Hong Yan Lu Shui.”

“Another Love” is slated to hit international cinemas next year.