Through July 6: Grand Hyatt Seoul’s international buffet restaurant The Terrace will be holding a “Thai Delights” promotion where you can enjoy the diversity of Thai cuisine in buffet style.

During the promotion, guests will also have the chance to win a complimentary stay at the Grand Hyatt Bangkok and Hyatt Regency Hua Hin. Prices start from 73,000 won ($71) including taxes. 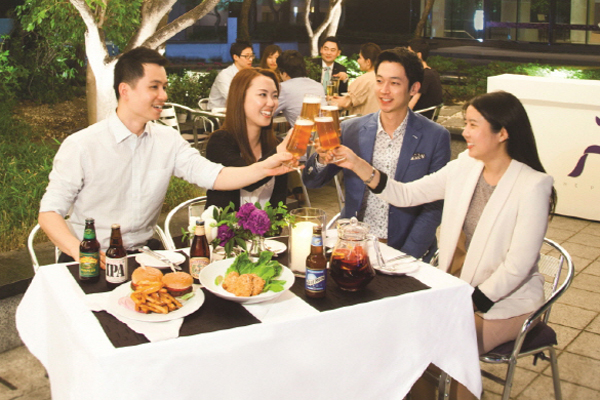 Through Oct. 2: The Plaza Hotel Seoul opens “Garden Fest” at Sogong Park, which is located behind the hotel. The Garden Fest is an outdoor European pub situated under hundreds of miniature lights, creating an intimate mood.

This year’s Garden Fest will introduce fresh draft beer, American craft beer and Kirin Frozen Nama, which is topped with frozen beer so it looks like an ice cream. It was a huge hit last year.

The U.S. craft beers include brands that are hard to find in Korea, such as Blue Moon, Anchor Steam, Sierra Nevada, Lagunitas IPA, Racer X, and Samuel Adams. They will be served alongside sangria and wines.

Happy hour is from 6 p.m. to 8 p.m. The price is 50,000 won for two people, which includes unlimited draft beer and one side platter. The price includes taxes and service charges.

There is also a special event for birthday guests, offering a complimentary dessert dish and a pitcher of draft beer.

In addition, a lucky draw will be held every last Friday of the month. Prizes such as the hotel room voucher and gift certificates will be given away. 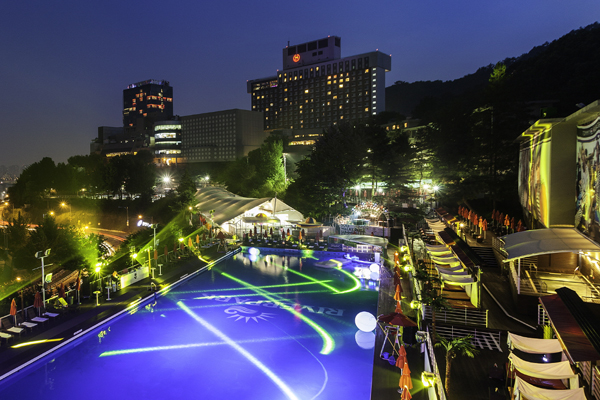 August 15, 16: Paris Hilton, an American socialite, actress and entertainer, will perform at some events this summer in Seoul, Korea.

Korean musicians like DJ DOC, Gary, Jungin and Yang Dong-Geun will perform on July 19 and 20, and all of the best DJs and artists, including Taboo from the Black Eyed Peas and some local performers like Beenzino, Jay Park and Bumkey will also participate.

The concert featuring DJ DOC, Gary, Jungin and Yang Dong-Geun is priced at 88,000.

The full-package, consisting of admission to the Riverpark, the poolside buffet and the concert is priced at 165,000 won. All prices include taxes and service charges.

Ongoing: The Westin Chosun Seoul introduces a range of “Chosun Made” products created with the hotel chefs’ special recipes such as jams, pickles, salad dressings, kimchi and coffee. All products contain no added preservatives and will be sold for only 10 days after manufacturing for maximum freshness.

In response to growing interest in home-cooked meals, the hotel is preparing five kinds of salad dressings, three kinds of jams and two kinds of pickles, along with coffee beans and kimchi. 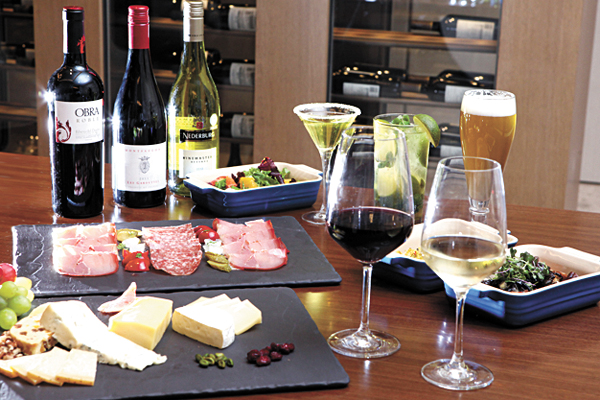 All hot dishes are delivered to guests’ tables by the serving staff.

The Grand Happy Hour costs 60,000 won per guest including taxes and service charges.

* Information is provided by the hotels.