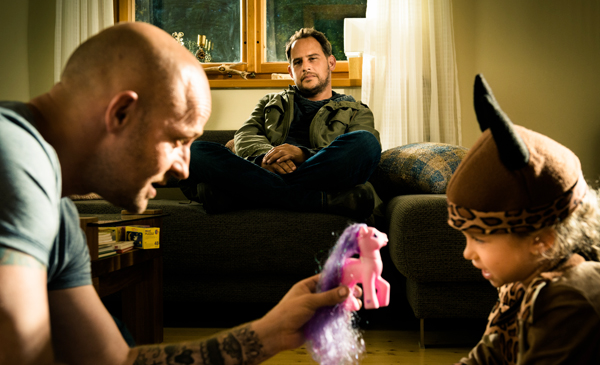 The opening film at Pifan this year is the German thriller “Stereo.” Provided by the festival

This year, 210 films from 47 nations will be screened at the 18th Puchon International Fantastic Film Festival (Pifan), which opens on July 17.

Although not as well known as Busan International Film Festival, Pifan has slowly been making a name for itself as the film event of the summer with its emphasis on horror and quirky movies from around the world.

The opening film is a German thriller called “Stereo,” while the closer is a local work titled “My ordinary love story.”

As always, the best films, directors, and actors will be recognized, with the grand prize for the Best Feature taking home 15 million won ($14,702).

Pifan will also provide invaluable experiences for industry insiders with its array of professional events held under the Network of Asian Fantastic Films (NAFF) banner.

One of the most talked-about networking segments is the “It Project,” which invites leading movie insiders from around the world to offer one-on-one consultations to lesser-known filmmakers.

There will also be a retrospective of Godzilla movies and screenings of the works of auteur Tinto Brass.

Unlike last year where horror was the genre placed front and center, this year the over-arching theme of the festival is love and fantasy.

In light of the tragedies of late, the event’s slogan is, “Yes Smile, Go Pifan!” which, according to the organizers, highlights the festival’s desire to soldier on despite misfortune.

The festival’s midnight and outdoor screenings have also been a hit with locals during hot summer nights.

Actress Shim Eun-kyung is the face of the 10-day festival.