Actor, paparazzi in stand off

Actor, paparazzi in stand off 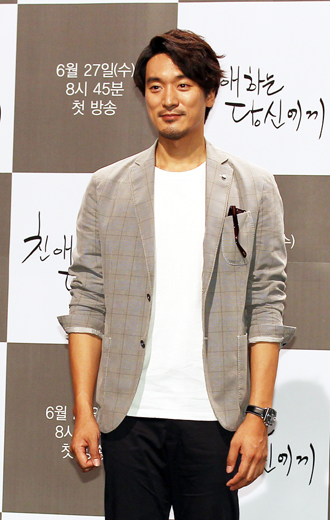 Actor Kim Min-joon’s agency Bel Actors Entertainment delivered an official apology on Saturday over an unsavory incident that happened earlier in the day at Incheon airport.

On Saturday morning, Kim raised a middle finger towards paparazzi at the airport who were taking photos of the actor.

“Kim arrived at the Incheon airport for his individual schedule,” said the agency in a press release.

“However, although he wasn’t expecting any reporters or didn’t want to be taken photos of, he as a public figure doesn’t have any excuse for the inappropriate actions he did.

“We are deeply sorry for discomforting the public by his imprudent actions.”

It was later revealed that the reporters were there to catch a glimpse of Korean idols who were supposed to show up at the airport for a K-pop concert in Guangzhou, China.

When Kim appeared at the scene, the photographers started to take photos of him as well.