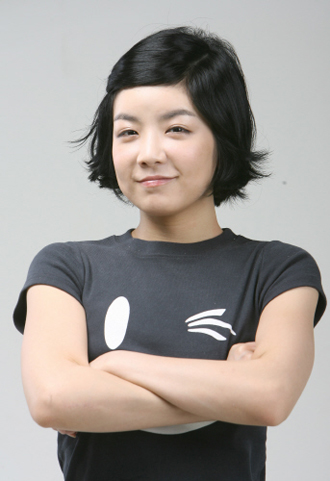 Korean entertainer Lee Yoon-ji, who goes by the stage name Amy, was charged without detention yesterday for abusing prescription drugs, according to local reports yesterday.

The Seoul Supreme Court revealed that Amy has been using zolpidem, a sleeping medication, which she received from a woman surnamed Kwon, without a prescription. Among the 85 pills she received from Kwon, Amy was charged with taking 15 of them.

In 2012, the celebrity was sentenced to eight months in prison, two years of probation, 40 hours of community service and a 24 hours of lectures on the effects of drug use when she was caught using and possessing propofol earlier that year.

Prosecutors said that they decided not to detain Amy because she has a record of officially being prescribed zolpidem and has stopped taking propofol, according to a drug test they did on her hair.