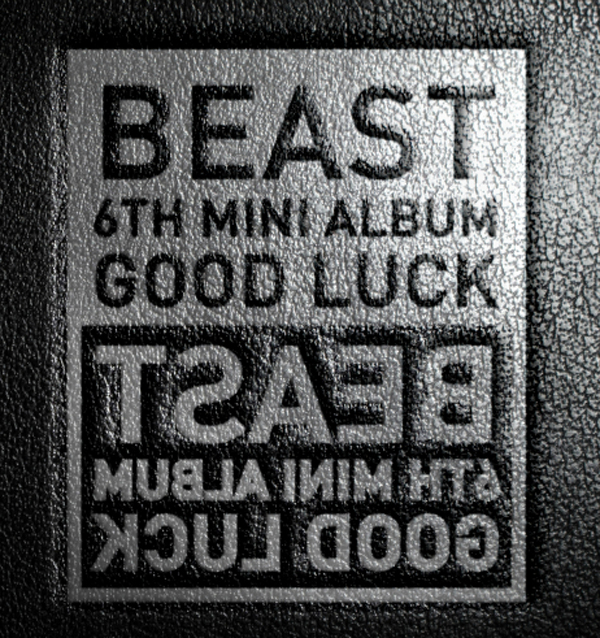 Beast’s biggest strength is that it has some of the most talented players in today’s K-pop scene all in one group. With Yang Yo-seob’s vocals, Lee Ki-kwang’s dance moves, Yoon Doo-jun’s acting skills and Yong Jun-hyung’s music producing, the six-member band is a dream team.

Yet the group’s latest EP “Good Luck” lacks the fun that helped it rise to prominence. The titular track pretty much follows Beast’s usual grammar, by heavily relying on the electro-pop style of the 2010 megahit track “Shock.”

It is easy to listen to, and the hooks are interesting enough to be played at nightclubs, but there’s nothing more to it than that. Electronic dance was what made Beast successful in its early days, but it now seems like the group is somehow stuck in a musical limbo.

Now in its fifth year, Beast has been able to establish its status as a K-pop icon by issuing six EPs and two studio albums. But it will take them another percentage of original inspiration to go beyond and get to the next level.