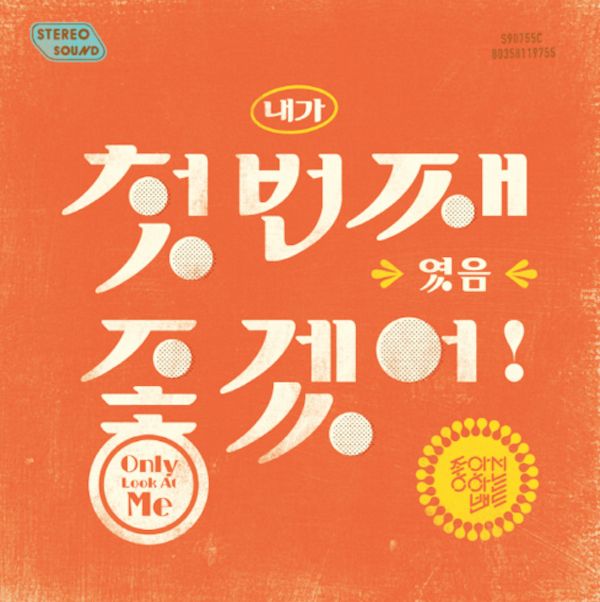 With its whimsical lyrics and light-hearted melodies, folk trio Joa Band made its name in the extremely ripe Korean indie music industry with the lead track of its first full-length album “Are You Doing Alright?” last year.

Sticking to the band’s distinct sound of fusing folk elements by using an accordion and ukulele - a rarity in Korean music - Joa has returned with its fourth mini-album, “Wish I Was Your First.”

The lead track of the same title is an ear-tickling love song likely to enliven the mood on a picnic or while driving out to the city’s outskirts for relaxation. Inspired by the band’s guitarist Son Hyun, who gets uncontrollably red in embarrassing moments, the second track “A Child Who Blushes” focuses on the simplest and most relatable story of people who get shy in front of the people they like.

The band will hold its fifth solo concert July 19 at Mary Hall, Sogang University, where the audience will find a new kind of delight from the trio’s laid-back and witty on-stage talks.