Art-house film is next project for Jo

Art-house film is next project for Jo 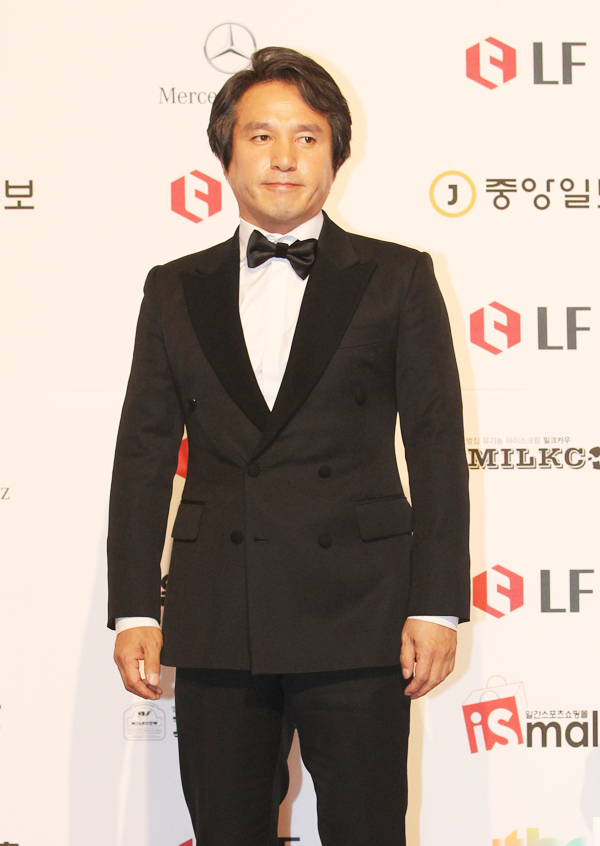 Veteran actor Jo Jae-hyun, whose recent epic drama on KBS titled “Jeong Do-jeon” wrapped up on Sunday, has announced he will participate in a low-budget art-house film by director Jeon Soo-il, according to local reports yesterday.

In order to shoot the film, Jo will leave for Paris on July 10 and will stay there for six weeks. All of Jo’s filming schedule for the movie will reportedly take place in Paris.

“For the past six months, I have worked with a large crew for the historical drama. And now I will work with the minimum number of people for the next six weeks,” said Jo yesterday.

“Actors should always know how to let go of one thing after another,” he continued. “Now I am letting go of a large-scale historical drama and will go back to the minimalist shooting environment and focus solely on my acting.”

Jo has previously worked with Jeon on the independent film “El Condor Pasa” (2012), and the two both currently lecture at Kyungsung University.