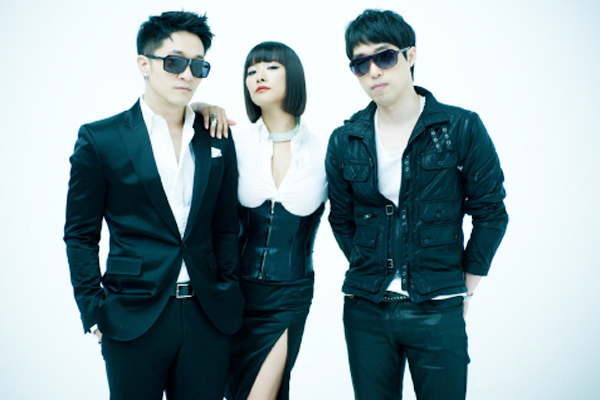 Korea’s electronic trio Clazziquai will return to the local music scene in July with a brand new digital single, according to its agency Fluxus Music yesterday.

The new single, which doesn’t have a title yet, will be a pre-release track from the group’s upcoming sixth regular album, which is set to be released in late October. It is also a work that celebrates the group’s 10th anniversary.

“The song will be more than enough to fulfill listeners’ expectation by rendering Clazziquai’s distinctive music style that has been refined over the past 10 years,” the agency said.

Fluxus Music also said that the new full-length album is in the process of being given its finishing touches and that the band’s three members - Horan, Alex and DJ Clazzi - are also planning a special concert.

Clazziquai, which debuted in 2004 with “Instant Pig,” has created several jazz-fused electronic tracks such as “Sweet” and “After Love.”

By being featured on the soundtracks of popular Korean dramas, the trio has established themselves as a group who encompass both musicality and public appeal.