GG’s Soo-young to star in ‘Spring’?

GG’s Soo-young to star in ‘Spring’? 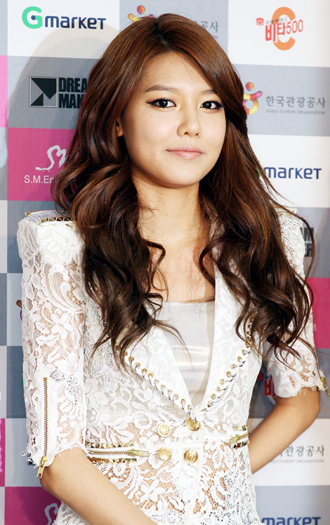 The new drama centers on the heartwarming story of a woman endowed with new life after a heart transplant.

“Based on the writer and the producer’s unique perspective on seeing the society in a humanitarian way, the drama will trace a love story that can be sympathized with any viewers,” said one industry insider.

If Soo-young takes the role, it will be her first return to the small screen in a year since she appeared in tvN’s rom-com drama “Dating Agency: Cyrano.” The 24-year-old singer proved herself as a competent actor through the drama despite her roots as an idol singer, which sometimes buys stars criticism because of a lack of depth in their acting.

The male lead of the drama has been confirmed as Kam Woo-sung. The first episode will air in September.