Tomorrow to July 20: A cappella group Sweet Sorrow will woo audiences with its fourth album, “For Lovers Only.”

The group is known for its numerous hits, including “Love and Memory.” 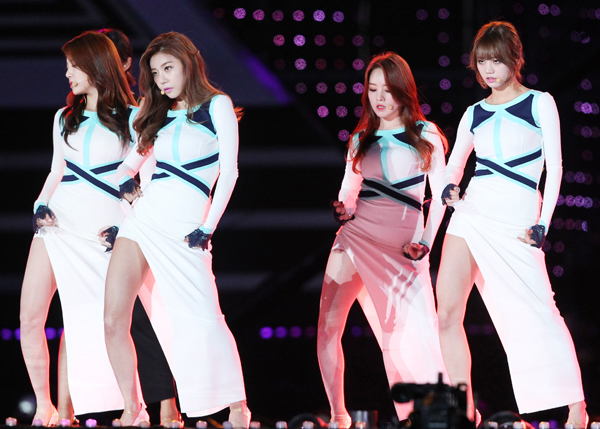 July 13: Girl’s Day is holding its first solo concert, “Summer Party.” The four-member girl group will donate profits from the concert to Plan Korea, a fund-raising organization for underprivileged children around the world, which the girl group is an honorary ambassador of.

July 19: Sensational ballad singer Gummy returns after a four-year hiatus to grace her fans with her soulful yet powerful voice. Gummy made her debut in 2003 with the album “Like Them” and has kept her title as a top Korean singer with hits like “When You Return” and “Snow Flower.” In her solo concert she plans to share songs from her second mini-album that contains relatable lyrics and melodies.

July 26 to Aug. 2: The international festival for classical music fans is in its 11th edition, which centers on the traditional music of Italy and Spain. As shown in its title, “O Sole Mio,” which is a famous folk song of Napoli, the festival aims to reflect the versatile music and inspirations from the southern parts of Europe. Korea’s world-famous classical musicians Chung Myung-wha and Chung Kyung-wha will once again overlook the festival as its artistic directors.

Take the regular bus provided from the resort.

August 2, 9 and 16: Internationally renowned cellist Chang Han-na reached global fame when she ranked in first place at the fourth Rostropovich International Cello Competition when she was 11 years old. Now, Chang unleashes her skills as a conductor to bring Debussy, Stravinsky and other composers’ works to life.

To Aug. 3: “Mozart!” is the first Austrian musical introduced in Korea. Its first performance in 2011 filled up the 3,000 seats at Sejong Grand Theater and sold out the following year, proving its incredible popularity. Im Tae-kyung, Park Eun-tae and Park Hyo-shin play the musical prodigy Mozart who goes through a musical and emotional roller-coaster ride.

To Sept. 28: World-famous rock musical “Hedwig” is back to celebrate the 10th anniversary of its launch in Korea. The show about a transgender rocker, Hedwig, and her band the Angry Inch. It was first introduced in the United States in 1998 and has been adapted countless times internationally. The musical starts at 8 p.m. on Tuesdays to Thursdays; 7 p.m. and 9:30 p.m. on Fridays; 2 p.m., 5:30 p.m. and 9 p.m. on Saturdays; and 3 p.m. and 6:30 p.m. on Sundays and holidays. There is no show on Mondays.

To July 13: Since its premiere on the West End in 1981, “Cats” has become one of the best-loved musicals in the world. The felines will once again present their extravagant show to Korean audiences for the first time in six years. 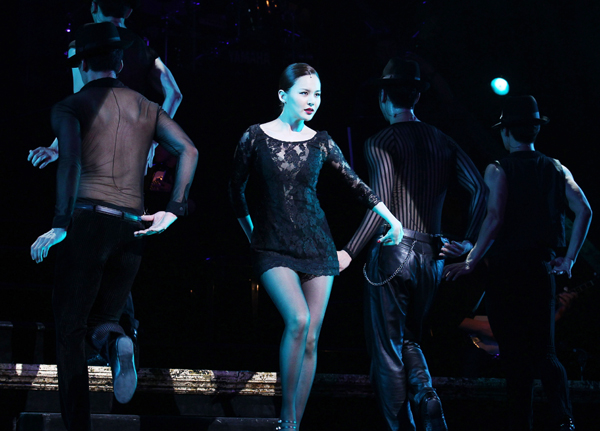 Aug. 2 to Sept. 28: One of the most popular musicals in Korea, “Chicago,” is being staged locally for the 10th time since its premier in 2000. For this run, the singer Ivy is once again taking the role of Roxie Hart, while veteran actress Choi Jung-won, who played Roxie Hart last year, will play Velma Kelly.

Friday to Sunday: Renowned prima ballerina Kang Sue-jin will play the title role in Giacomo Puccini’s “Madama Butterfly.” Kang’s choreography was designed exclusively for her by Enrique Gasa Valga, the director of Innsbruck Ballet Company, which is based in Austria. The performance starts at 8 p.m. on Friday, 7 p.m. on Saturday and 3 p.m. on Sunday.

July 17 to Sept. 5: Frank Wildhorn’s adaptation of the Gothic novel will be staged in Korea for the first time, starring the nation’s most beloved performers. Kim Jun-su, who played Death in “Elisabeth” (2013), and Ryu Jung-han of “Frankenstein” (2014) will play the lead.

The performance starts at 8 p.m. on weekdays; additional show on 3 p.m. Wednesday. On weekends, the show starts at 2 p.m. and 7 p.m. No show on Monday.

Aug. 1 to 3: Now in its sixth edition, the nation’s biggest summer rock festival starts in August. After featuring high-profile bands from around the globe through the years, music fans await the next big star to impress in Incheon. The first lineup includes the Suicidal Tendencies, Urban Zakafa and Orange Range.

Aug. 8 to 10: Hyundai Card has put together a sizzling lineup for its upcoming Citybreak concert. Psy will play an 80-minute solo during the show and American pop band Maroon 5 will also take the stage. Korean singers Lee Juck and Nell are also included in the lineup. 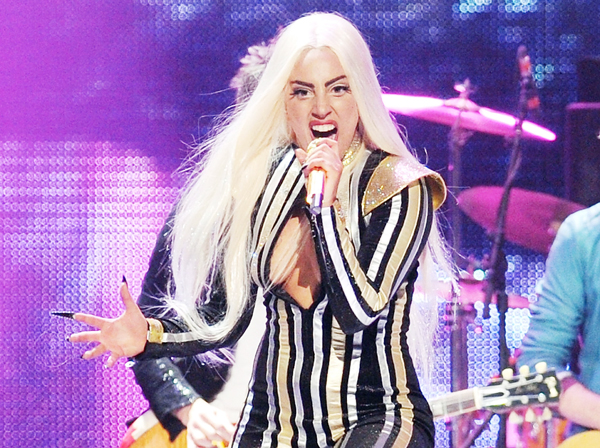 Lady Gaga is scheduled to headline the upcoming “AIA Real Life: Now Festival,” which is hosted by YG Entertainment, one of the country’s biggest entertainment companies. [AP/NEWSIS]

The second day, on which Gaga will take the stage, will have Korean rock band Galaxy Express and quirky girl group Crayon Pop performing their hit tracks as well.