Do-hee to do manga drama

Do-hee to do manga drama 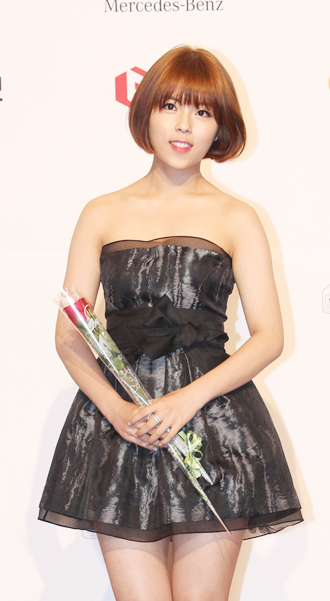 Singer-actress Do-hee of Tiny-G has confirmed her appearance in the new Japanese manga-inspired drama “Nodame Cantabile,” according to local reports yesterday.

“It is true that Do-hee will appear in the new music drama. We were just signing her contract,” said her band’s agency, GnG Production.

The role given to Do-hee is Sakura, a girl who plays a contrabass and struggles to pursue her passion for music due to financial difficulties.

The first episode will air in October.