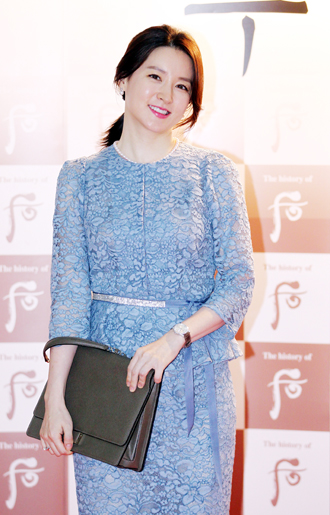 Korean actress Lee Young-ae reportedly saved the life of a premature Taiwanese infant recently by providing it with financial aid, according to local media yesterday.

The media quoted a Taiwanese news outlet covering the story of Lee, who donated 150 million won ($148,200) to a mother who gave birth to a seven-month infant after she fell while visiting Korea with her husband in February.

At the time, the baby reportedly weighed about one kilogram (2.2 pounds) and was diagnosed with biliary atresia, along with other liver diseases. It had to go through a number of surgeries. However, due to financial difficulties, the couple faced hardship until Lee anonymously paid for the surgery expenses.

“Lee was worried about the baby’s condition so she visited the hospital several times without notifying the parents,” said an associate of the actress. “I think it was because Lee thought that the couple would feel too much of a burden.”