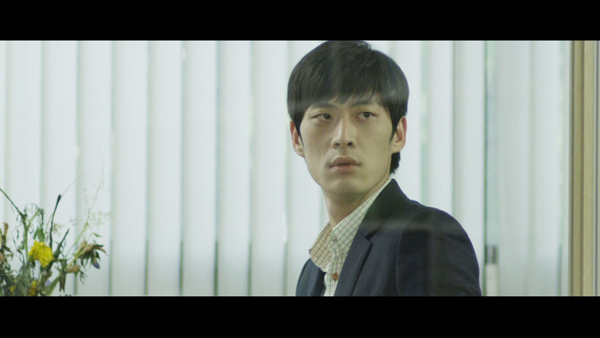 Among 300 candidates, Lee’s debut film won the juries’ hearts with its “masterful control of the cinematic language” that lured the audience in the “maddening spiral of an everyday inferno,” the jury said in a statement.

The movie centers on the intense pressure that overwhelms the Korean workplace.

The jurors added in their remarks that “relying on the naturalistic, yet subtle acting from a remarkable cast, the director exposes the behavior, practices and interaction of individuals trapped in a stifling microcosm.”

Upon accepting the prize, Lee said, “I’m kind of shocked because I didn’t expect to win the prize at all.”

He added that he was impressed by the enthusiasm of Taiwanese audiences.