Singer Shin Hye-sung teams up with Lyn for celebratory project

Singer Shin Hye-sung teams up with Lyn for celebratory project 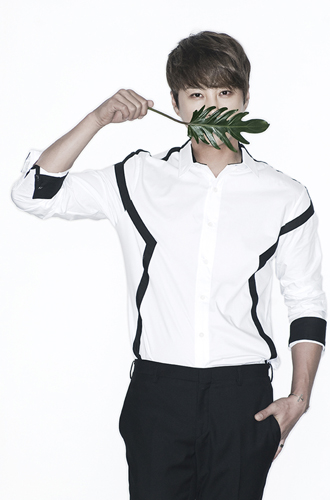 Singer Shin Hye-sung has recently paired up with Lyn for his remake project “Once Again #1.” The album, “One Again,” was planned as a celebration to his 10th-year debut.
Shin and Lyn first began working together in 2006 when they sang “Love… After” and continued to create hit songs such as “It’s You.” The duet received favorable reviews from the public, which makes their recent collaboration project all the more exciting.

Shin and Lyn will sing “Buen Camino” this time, which is one of the songs from Shin’s first single, “Love of May.” The song is reborn again with rich emotion played along to a soulful acoustic guitar.

Shin announced that he is planning to remake his previous hit songs each month with different artists until the end of this year.