g.o.d’s ‘Story’ does well on charts

g.o.d’s ‘Story’ does well on charts 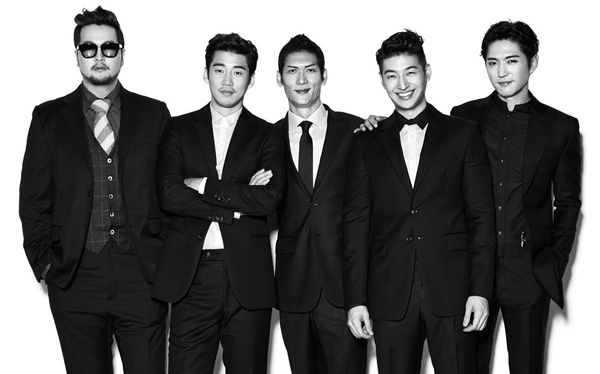 The group g.o.d released its eighth full-length album “Chapter 8” early yesterday. Soon after the release, the song “The Story of Our Lives” hit No. 1 on many local music charts and several of the 12 songs on the album, including “Saturday Night,” also ranked high.

Along with the already-released “Sky Blue Promise,” three other songs, “Saturday Night,” “The Story of Our Lives” and “Stand Up,” will be the main tracks of the newest album.

The five-member group is now looking to kick-start its concert to commemorate the 15th year since its debut. The two-day show at Jamsil Sports Complex in Songpa District, southern Seoul, will start Saturday. The group then has eight more concerts in Korea.