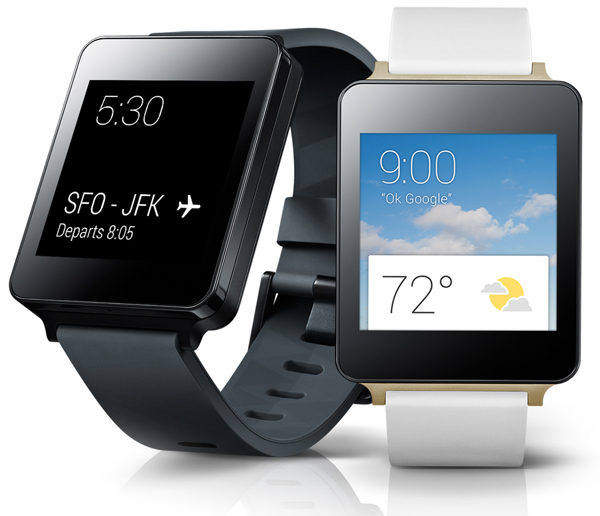 It became immediately available both online at Google Play store and offline in 12 countries including in North America, Europe and Asia.

LG’s home country as well as Australia were among its initial markets.

Twelve other countries, including Brazil, Mexico, Russia, Singapore, and New Zealand, also started sales of the G Watch, though only through offline retailers for now, the company said.

LG’s G Watch is one of three smart wrist devices running on Android Wear, an operating system designed for wearable devices. Samsung Electronics started selling Gear Live late last month. The Moto 360 by Motorola Mobility, the other Android Wear smart wristwatch, has yet to be released.

“As one of the first Android Wear devices to market, we see this as the beginning of a long-term commitment to making wearables running on Android Wear a household name,” said LG CEO Park Jong-seok. “We’re confident that once consumers see how useful and compelling the LG G Watch can be, it will be integrated into their daily lives, just as with smartphones.”

Like the Gear Live, the G Watch is compatible with smartphones running on Android 4.3 or a higher operating system by Google. Both products feature a voice-enabled service for browsing the Web and checking email and messages.

The G Watch also has a distinctive “always-on” feature on its screen, which allows users to glance at information without having to touch the display or press buttons.