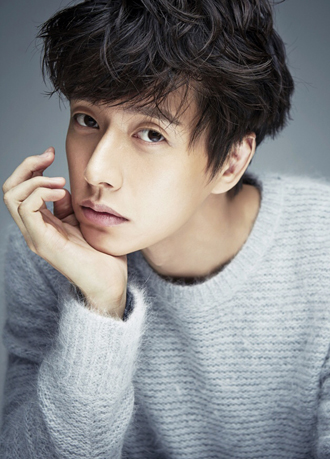 The lead actor in the SBS drama “Doctor Stranger,” which ended its run Tuesday, confirmed another role in a cable channel drama tentatively named “Bad Boys,” on OCN, the day the last episode of “Doctor” aired.

The actor has barely taken any time off from the small screen as his role in the medical show came right after the hit SBS drama “My Love From the Star,” which ended in February. Even before he was cast for “My Love,” he was on the KBS weekend drama “My Daughter Seo-young,” playing the younger brother of lead character Seo-young (Lee Bo-young). As the drama, which recorded a 47.6 audience viewership rating on its last episode in March last year, according to Nielsen Korea, became popular, the star started to receive more recognition from the public.