Watson to advocate for female empowerment

Watson to advocate for female empowerment 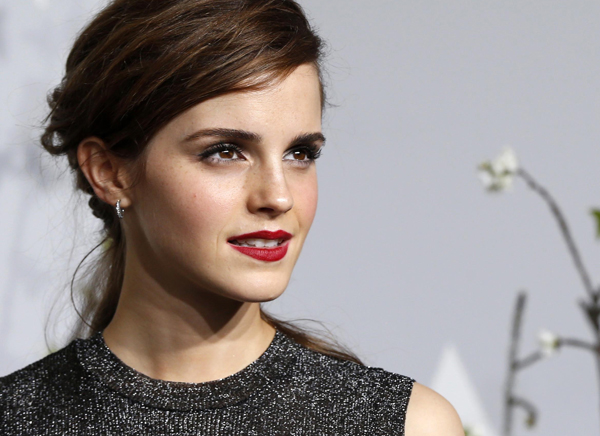 UNITED NATIONS - The United Nations’ gender-equality body UN Women on Tuesday appointed British actress Emma Watson, best known for her role as Hermione in the “Harry Potter” film series, as a goodwill ambassador to advocate for the empowerment of young women.

“Being asked to serve as UN Women’s Goodwill ambassador is truly humbling,” Watson, 24, said in a statement.

“Women’s rights are something so inextricably linked with who I am, so deeply personal and rooted in my life, that I can’t imagine an opportunity more exciting,” she said.

Watson’s films have grossed more than $5.4 billion worldwide over the past decade, according to the Internet Movie Database. She graduated from Brown University in May with a bachelor’s degree in English literature.