Yoon Jong-shin will be on ‘Superstar K’

Yoon Jong-shin will be on ‘Superstar K’ 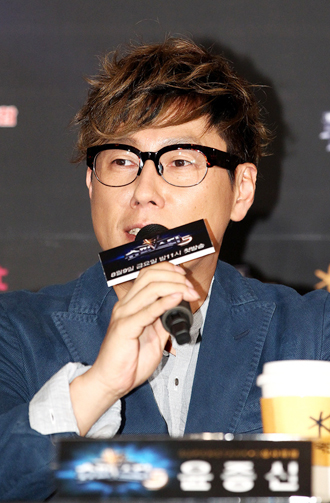 Singer and music producer Yoon Jong-shin will again be on a survival audition program on cable channel Mnet as a judge.

For season six of “Superstar K, which will start its run next month, he will again give out advice and comments on contestants’ performance after he already did it last year. In fact, he was only out of the program during the fourth season.

“A judge is there to help contestants get better,” he said.

“As I have experiences as a judge in the previous seasons for a long time and as a music producer who has been in the industry for some time, I’ll try to give some [helpful] advice.”

The first episode is scheduled to air on Friday August 22.