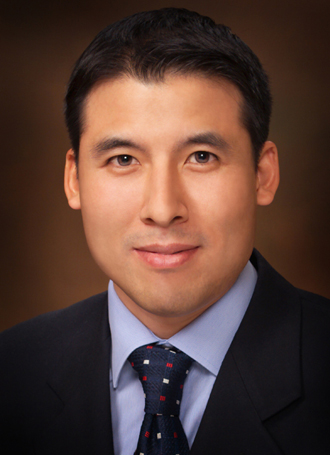 The sibling feud at Hyosung Group, the nation’s 26th-largest conglomerate, has entered another stage as Cho Hyun-moon, the second son of the group’s Chairman Cho Suck-rae, requested that prosecutors investigate embezzlement and breach of trust at two Hyosung affiliates.

Although the defendant is the CEO of the two real-estate management affiliates, industry insiders are aware that the actual target of the suit is Cho Hyun-joon and Cho Hyun-sang, who are the largest shareholders in Trinity Asset Management and Shin Dong Jin Corporation, respectively.

The two are also brothers of Hyun-moon, who was the former vice president of Hyosung Corporation, the holding company of the group. Hyosung President Hyun-joon is his older brother, and Vice President Hyun-sang is two years younger than him.

According to Hyun-moon, who now works as a lawyer, Trinity Asset Management lost more than 10 billion won by buying shares of Galaxia Electronics, where Hyun-joon is the largest shareholder, for a high price. Funding Shin Dong Jin Corporation also resulted in damages, he said.

Hyosung Group explained that it was a normal investment from affiliates based on a reasonable business decision, which will be proven in the prosecutors’ investigation. The conglomerate, which specializes in chemicals and materials, said that it couldn’t understand why Hyun-moon has continued to file suits against the group that he once managed.

Since the second Cho left the group, Hyosung was investigated by the National Tax Service and by prosecutors, which led to Cho Suck-rae’s indictment for tax evasion and embezzlement.