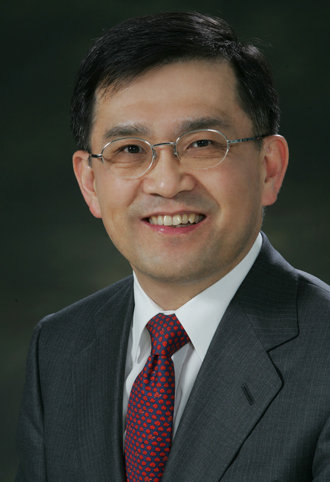 Kwon Oh-hyun, vice chairman and CEO of Samsung Electronics, was yesterday named Korea’s best engineer of the year by the Ministry of Science, ICT and Future Planning and the Korean Federation of Science and Technology Societies.

Kwon started his career as a researcher at Samsung’s U.S.-based semiconductor research institute. He was selected for the award for his contributions to Korea’s system operation industry, particularly in developing key technologies for mobile processors and SIM cards, and for developing the world’s first 64 megabit DRAM memory chip.

At the award ceremony at Gwacheon Government Complex, Kwon said he hopes to see more students go into engineering as Korean electronic companies emerge as a next-generation stronghold for hardware parts.