Beenzino back after copying debacle

Beenzino back after copying debacle 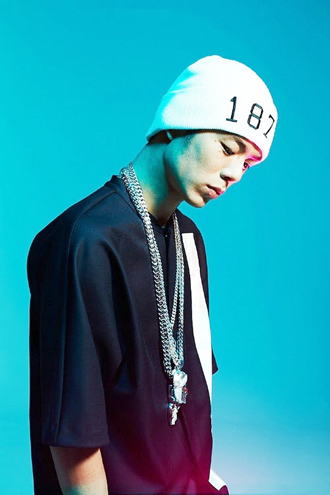 Rapper Beenzino, who is often called a hip-hop idol, is set to release his new album “Up All Night” on Tuesday, according to his agency Illionaire Records yesterday.

The 27-year-old rapper collaborated with producer Peejay from hip-hop label Buda Sounds for his latest album. It was inspired by Woo Young Mi’s recent fashion show in Paris, which Beenzino was the music director of.

The pervasive motif of “Up All Night” is reportedly about being a “confident and art-loving man.”

It has been seven months since Beenzino released an album. The rapper was accused of plagiarism in December of last year for the song “Dali, Van, Picasso,” which resembles U.S. jazz artist Chet Baker’s “Alone Together.”

His agency refuted at the time that it was a mere “sampling,” but later admitted to not gaining proper permission to sample the song. In February, the agency gave the copyright of “Dali, Van, Picasso” to the original artist.