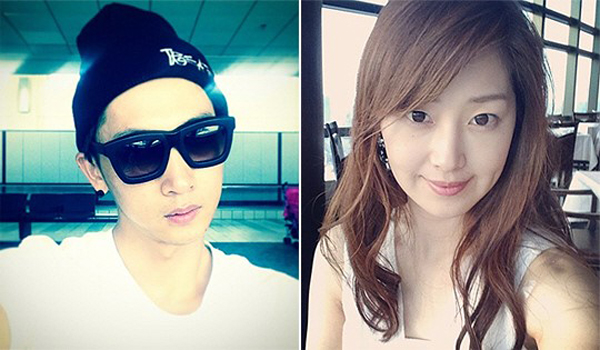 Jang Woo-hyuk from pioneering K-pop group H.O.T. is in a romantic relationship with Japanese actress Fueki Yuko, who is more known by her Korean name Yoo Min, according to an exclusive report from Korea’s local news outlet TV Report yesterday.

On Wednesday, Jang uploaded a photo of himself at Incheon International Airport on Instagram, which was later followed by Yoo uploading her own photos taken in Guam on her Instagram account. It is said that they have gone on a trip to Guam together.

“Jang and Yoo recently enjoyed a lovely date in a foreign country,” said an associate of Jang. “In Korea, they have been seeing each other regularly and developed their relationship for a long time.”

It is reported that while Jang mostly stays in China and Korea, Yoo mostly spends her time in Japan and Korea. Since the two don’t have that much time together, they have built their relationship based on firm trust.

However, the agencies of Jang and Yoo haven’t confirmed their relationship yet.