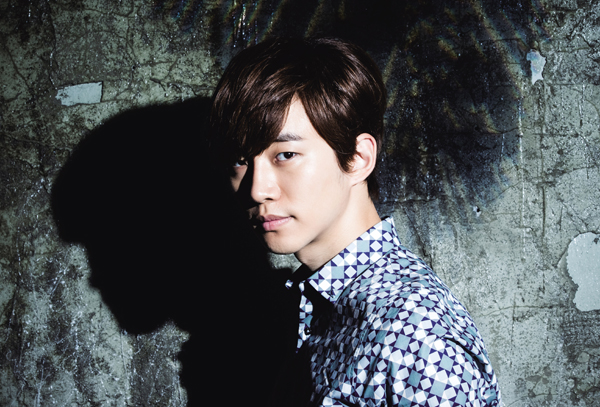 The Oricon chart, which is considered the most prestigious music ranking chart in Japan, said yesterday that Jun-ho’s second Japanese mini-album sold 27,939 copies on the first day of its release and ranked at the top spot.

“Feel” is a five-track album produced by Jun-ho, showing his attempt to more actively pursue his musical identity as an artist.