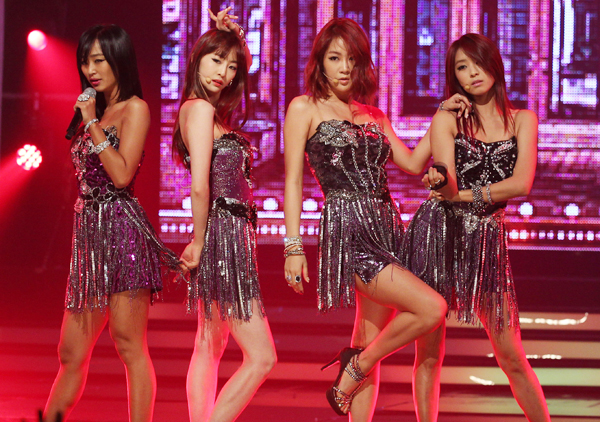 Leading girl group Sistar confirmed that they will be back on the local music stage on July 21, according to an exclusive report from Korean online news outlet Osen yesterday.

Multiple insiders reported that the four members collaborated with a new composer, Rado, who has worked with leading K-pop groups Beast, Trouble Maker and g.o.d. in the past. Before, Sistar has only joined forces with composers like Brave Brothers and Double Sidekick for representative songs such as “Give It To Me.”

Since Sistar’s latest full-length album “Give It To Me” last year, the four members have pursued a very active and successful individual career. Members Da-som and Bo-ra landed stable roles in dramas while So-you swept the local music charts several times through duets with Junggigo and Mad Clown. Leader and main vocalist Hyo-lyn released several singles for drama and musical soundtracks.