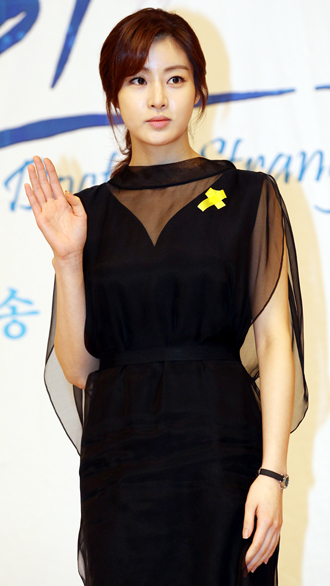 It was belatedly revealed that actress Kang So-ra was involved in a car accident early this month, according to local reports yesterday.

“It was just a minor collision,” her agency Will Entertainment told local reporters yesterday. “It wasn’t that serious, but she is currently wearing a cast on her neck.”

The agency added that despite Kang’s accident, shooting for recently finished SBS drama “Doctor Stranger” was completed without any schedule adjustment.

Kang reportedly kicked off filming for the drama’s Chinese movie adaptation from Friday. The feature-length film will open in Chinese theaters by the end of this year. It is reported that the movie will not differ much from the drama version as it includes the original cast, Lee Jong-suk, Park Hae-jin and Kang.