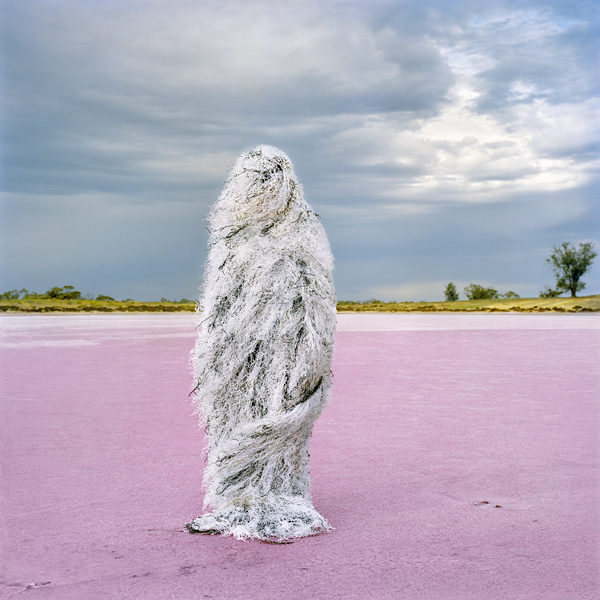 Cultural festivals that take place away from the hustle and bustle are an ongoing trend in Korea. People visit rural areas to cool off in nature, especially in spring and summer when cities get unbearably hot and humid.

One option that won’t disappoint visitors this season is the 13th annual Dong Gang International Photo Festival, held in the small but artistic county of Yeongwol, Gangwon, which is known for its scenic beauty and tranquil atmosphere.

The festival aims to provide an approachable photography exhibition for visitors to enjoy regardless of how much knowledge they have of the art form.

“The festival shouldn’t be a mere party for the inner circle of photography,” said Kim Young-soo, the president of the festival’s management committee, on Tuesday, in a group interview.

“We hope that many photo aficionados come as well.” 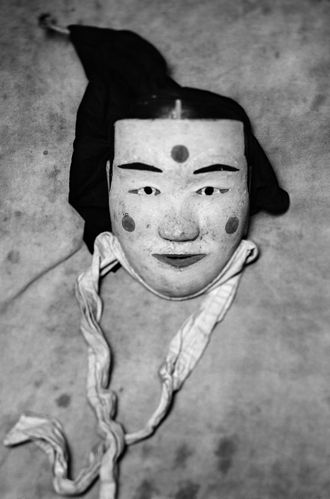 A part of Korean photographer Koo Bohnchang’s “Masks” series. Provided by the organizers.

To infuse versatility into the event, images by local artists and amateur photographers will be on display, as well as those of professionals.

“Although the festival takes place in Yeongwol, we didn’t want to focus too much on regional works but wanted to invite many other artists as well,” said Kim.

Celebrity photographer Koo Bohnchang, who was nominated as the winner of this year’s Dong Gang Photography Award, is the festival’s primary artist.

At the third exhibition hall of the Dong Gang Photography Museum - the festival’s main venue - Koo will convey his perception of the world through some 40 stark black-and-white images under three distinctive themes: “Masks,” “White Porcelains” and “Landscape and Man.”

The photographs were chosen from Koo’s 15-year career.

The festival’s special exhibition sector, which hones in on one country per year to introduce its contemporary work, will introduce Australian photography this year.

In the past, snapshots from Germany, America, Japan and England were highlighted.

“Unlike the superficial image most Koreans have of Australia, such as that it’s nature-friendly and beautiful, it also has the sad history of the Aboriginal people,” said Park Young-mi from the Geonhi Art Foundation, who co-curated the international exhibition with Australia-based Natalie King. 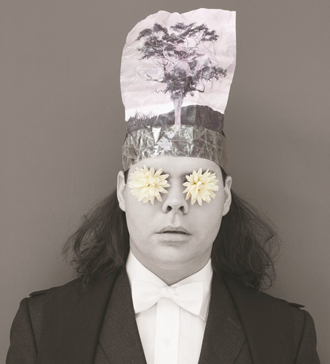 “Desert Melon,” by Christian Thompson, an Aboriginal artist raised in Queensland, Australia. The photographer uses his ethnic identity in his works.

“And through its photos, people can see their efforts to find its own identity.”

Park also explained that Australian photography distinguishes itself by featuring more staged images in order to directly reflect the historical and cultural aspects of the nation’s multiculturalism.

Among the 12 invited artists is Tracey Moffatt, a filmmaker and photographer whose works have been displayed in major museums around the world, including the Tate in England and the Museum of Contemporary Art in Los Angeles.

The exhibition also features Queensland-born Aboriginal artist Christian Thompson, who is known for giving an insight into indigenous Australian culture by using his own body as an artistic tool, merging it with items related to the country’s colonial era.

In the fifth and sixth exhibition halls, the works of contemporary artists from Gangwon will be on show separately.

For those who want to immerse themselves in Yeongwol’s nature and enjoy photography at the same time, the festival’s Street Installation Exhibition is an apt choice. In the display, tourists can view the innovative photos by amateur artists of the narrow streets of the county.

For more information, call (033)-375-4554 or visit www.dgphotofestival.com, which is also available in English.