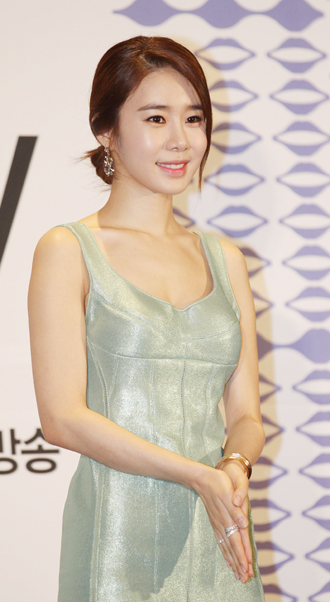 Korean actress Yoo In-na has confirmed that she is set to star in the new tvN drama “My Secret Hotel” as the female lead, local media reported yesterday.

Yoo will play Sang-hyo, a manager of the wedding department in a luxury hotel who is reunited with her estranged husband after seven years.

The drama will also feature a murder mystery, putting a new twist on the typical rom-com.

After Sang-hyo reunites and her husband Hae-young, played by actor Jin Yi-han, the couple will be forced to work together to figure out what really happened in the hotel.

“I get to play a good character in a good drama,” Yoo said of her role. “I am going to pour all my energy and emotion into it to make a character that I can be proud of.”

Actors Lee Young-eun and Nam-gung Min confirmed their appearances in the program as well. The first episode airs Aug. 18 as a follow-up to “King of High School.”