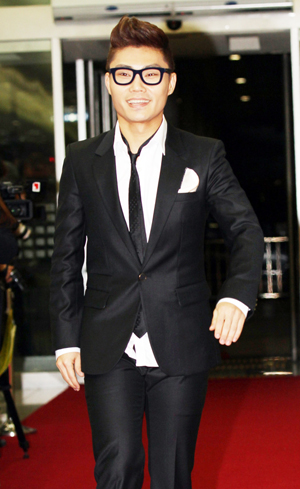 Singer Kim Bum-soo has joined the sixth season of Mnet survival show “Super Star K” as a member of the judging panel, according to local media yesterday.

“We confirmed Kim, one of Korea’s most powerful vocalists, as the new season’s main judge,” said Mnet.

It is Kim’s first tryout as a judge of a survival program.

The broadcaster revealed that it appointed Kim because of his popularity among the show’s previous contestants. He was voted as their No.1 role model and his hit songs, such as “I Miss You” and “Last Love,” are frequent repertories on the program as well.

“I have received offers from many audition programs so far, but I turned them down since I felt too burdened to be in a position where I have to judge somebody,” said Kim.

The latest season’s local preliminary rounds started in March and its first episode will air on Aug. 22.