Leads chosen for ‘My Spring Days’

Leads chosen for ‘My Spring Days’ 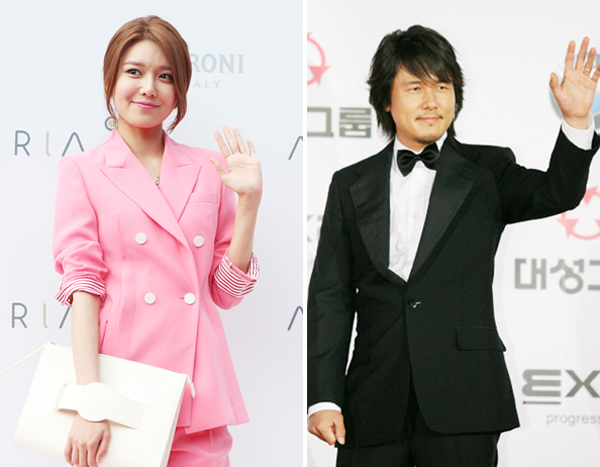 Soo-young will play Lee-bom, who embarks on a new life after getting a heart transplant. While living each day to the fullest, she comes across Dong-ha, played by Kam, whom she eventually falls in love with.

Later, it turns out that Dong-ha’s wife, who was killed in an accident a long time ago, was actually the donor of Lee-bom’s new heart.

The drama will revolve around a distinctive medical term called “cellular memory,” which explains that since a body’s cells store memory independently from the brain, it leads to an organ transplant’s recipient to form new habits similar to the donor.

The production team said that it is a “heartwarming and tear-jerking drama.”

“My Spring Days” will start airing sometime in September.