LG rolls out an economy G3; Samsung reportedly will be next

LG rolls out an economy G3; Samsung reportedly will be next 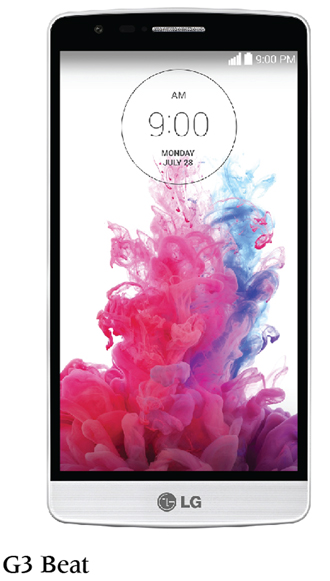 Local handset makers are diversifying their portfolios, apparently to respond to criticism that they stick to rigid strategies in the fast-changing global smartphone market.

LG Electronics will launch the G3 Beat, a cheaper version of its premium G3 smartphone, today in Korea, the company said yesterday.

Samsung reportedly also will launch a new smartphone apart from its Galaxy S lineup as early as this month.

Growth in the global smartphone market is shifting toward lower-end devices. According to market researcher iSuppli, shipments of smartphones priced $300 or less amounted to 480 million units last year and will jump by 35 percent this year to 646 million units, more than half of all smartphone shipments worldwide.

LG says the G3 Beat is its answer to the trend. “The LG G3 Beat was developed to address the growing low- to mid-tier segment of smartphone customers who want a great device that’s more compact but still powerful enough to run the most popular apps,” the company said in a statement. “With the fast pace of technology in the wireless industry, it’s now more possible than ever to offer a smartphone that does all this, but at a lower price point than previously possible.”

The Beat retains many of the features of the G3, including speedy Laser Autofocus and Gesture Shot, which allows users to make a fist in front of the camera to begin a three-second countdown to snapping a picture.

The G3 Beat has a 5-inch High-Definition IPS Display and features a 1.2GHz Quad-Core processor, 8-megapixel rear camera and 2,610mAh battery. It comes in black, white and gold.

Samsung Electronics, whose estimated operating profit in the March-June period dropped below 8 trillion won for the first time in two years, is making an unconventional move with its reported plan to release a so-called “Galaxy Alpha.”

Samsung has adhered to a two-pronged sales strategy of rolling out the Galaxy S series in the first half of the year and Galaxy Note series in the second half.

A Samsung official did not deny reports of a new phone, but he declined to comment on any details.

Reports say it will have a 4.7-inch full high-definition Amoled display and a metal back.