Sistar’s ‘Touch My Body’ a chart-topper

Sistar’s ‘Touch My Body’ a chart-topper 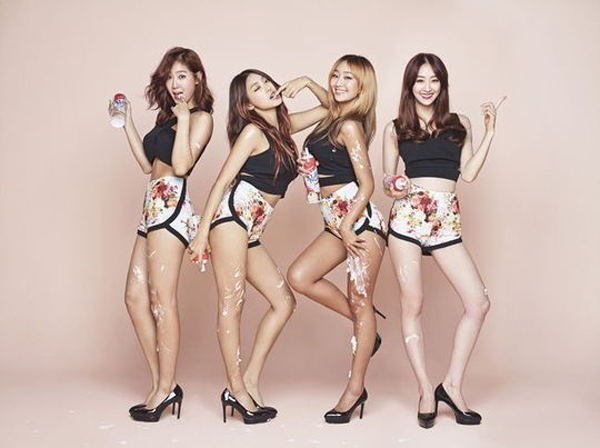 Girl group Sistar saw its new song “Touch My Body” shoot to the top of many local music charts yesterday within hours of its release at noon.

The title song for the group’s second mini-album, “Touch and Move,” was No. 1 on Melon, Mnet, Olleh Music and others.

The group said it wanted the song to stay on top for a long time during a showcase for the new album yesterday at Ilji Art Hall in Cheongdam, southern Seoul.

“I’m so happy that we got the No. 1 spot because I was really nervous when I checked soon after the song’s release and didn’t see it on the charts,” said Hyo-rin.

“We have high hopes for this album,” said Sistar member Dasom. “As we have performed in the past four years, we have all grow to have some confidence and have more passion performing on stage.”

The four group members also performed their dance moves to a new tune.