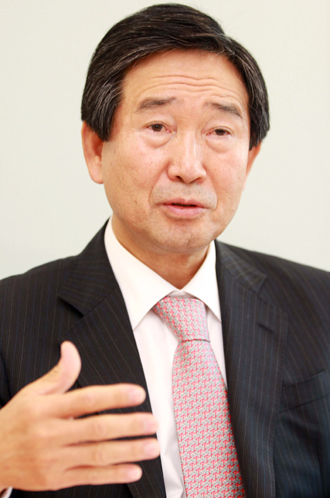 Korean Aerospace Industries (KAI), the nation’s sole aircraft manufacturer, has been selected as the preferred bidder to develop light civil helicopters (LCH) and light armed helicopters (LAH), a project requested by the Ministry of Trade, Industry and Energy (MoTIE) and the Defense Acquisition Administration Program (DAPA).

The company, which is based in Sacheon, South Gyeongsang, said that it will soon release its plan for the choppers, including a selection of overseas system developers as well as local and foreign vendors, and will be solely responsible for both of the two projects. The final contract is expected to be signed in November.

KAI must now develop the 10,000 pound-class LAH and LCH. The local investment needed is forecast to be more than 1 trillion won ($975 million), but KAI said it also plans to draw foreign direct investment.

For the LCH project, driven by MoTIE, KAI said the chopper will replace foreign-made helicopters currently operating in Korea and will be used for emergency services, coastal surveillance and passenger transportation.

The aircraft maker said that it plans to develop the LCH first and complete the project by 2020.

The company also revealed that it is negotiating with Airbus, Italy’s Agusta Westland and American companies like Bell and Sikorsky on the LCH project.

Since 2009, the Korean military has planned to locally develop an LAH to reinforce its aviation strength.

Targeting completion by 2022, KAI said that it plans to secure a fire-control system for the LAH through international technology, while using parts that were made for the LCH.

“Via the development of the KT-1 basic trainer and the T-50 advanced trainer as well as the KUH [Korea Utility Helicopter], KAI has continued to secure its aircraft development ability and infrastructure,” the company said in a release. “This lays the groundwork for the new growth engine along with the KF-X [Korean Fighter experimental] project in the future aviation industry.