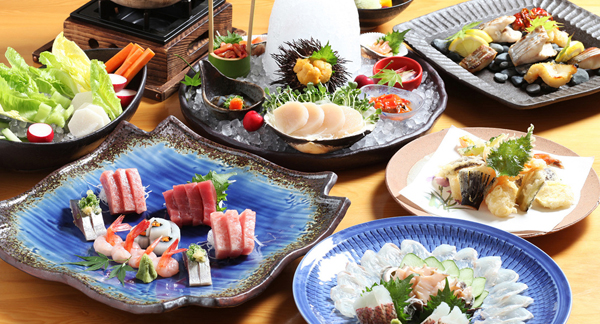 Momoyama offers an unagi special prepared with freshwater eel, traditionally known to be the season’s healthiest food due to its high vitamin and protein content. The eel kaiseki set at 158,000 won ($154) includes various dishes - an appetizer, shrimp and green pea soup, assorted sashimi, steamed eel and soba, an eel rice bowl, and a fruit dessert. For those looking for something more simple, the eel set (120,000 won) is the best choice.

Guests can enjoy the musical “Chicago” at the D-Cube Arts Center, connected to the seventh floor of the hotel.

Named after the two main characters, the Velma Package includes VIP tickets to “Chicago” for two persons, and the Roxie Package includes R-seat tickets for two. The Musical Chicago Package also includes a one night stay at the Sheraton Seoul D Cube City Hotel, and free access to the Sheraton fitness center and swimming pool. Prices start from 336,000 won, excluding the 10 percent tax.

Through August 8: The Grand Hilton Seoul is starting early-bird ticket sales for its annual Oktoberfest celebration, which replicates the festive mood of the annual worldwide beer festival held in Munich, Germany.

Although the beer festival takes place on Sept. 20, early-bird tickets go on sale in advance. For those who buy tickets earlier, a 15 percent discount is applied, with a discounted price of 120,000 won.

The annual beer festival attracts as many as 1,000 guests annually.

For guests who order one bottle of the selected beverages on the menu, The Timber House offers one complimentary snack box valued at 48,000 won. Free snack boxes can be given accumulatively in proportion to the number of bottles ordered.

The Timber House offers champagnes, wines and whiskies along with two kinds of Korean traditional soju or hard liquor. Alcohol starts from 145,000 won and the price includes taxes. 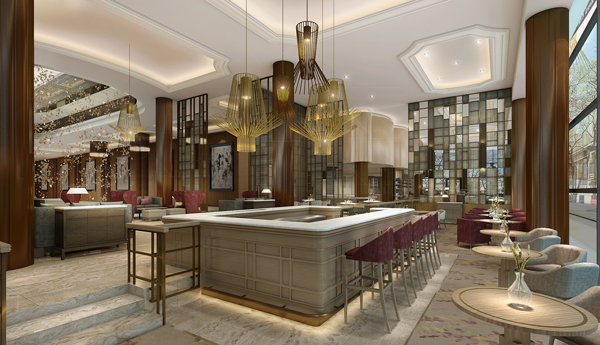 Following a three-month-long renovation, Cafe 395 will welcome diners with an emphasis on the finest and freshest ingredients.

Commanding each section (salads, seafood, Korean cuisine, Chinese cuisine, Italian cuisine, French cuisine, grill, desserts and much more), are seasoned chefs who are specialists in those types of food. The open-style kitchen concept brings life and energy to the restaurant, while also providing entertainment to diners as chefs cook up the buffet offerings.

The restaurant offers Western specialities as well as Asian specialties including Korean, Japanese and Chinese.

Each new signature cocktail features its own distinctive blend of bases and ingredients such as green tea, ginger and Tabasco sauce, hazelnut and olives.


* Information is provided by hotels.