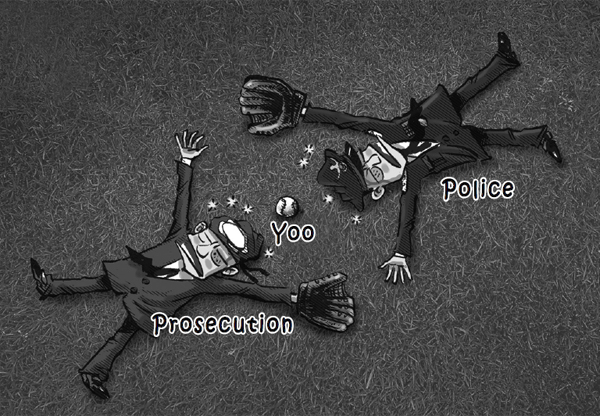 A lack of cooperation between the prosecution and the police in arresting Yoo Byung-eun, the de facto owner of the Sewol ferry, contributed to a botched investigation and the failure to apprehend him.