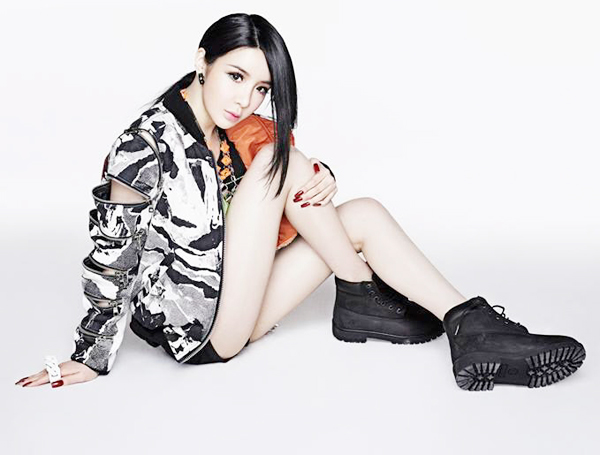 Park Bom, a member of the girl group 2NE1, will quit the television program “Roommate” after this weekend.

The episode set to air on Sunday will be the last episode featuring the singer.

Park has not participated in filming for the show since July 11.

The production team for the SBS reality show previously said that Park’s appearance on the program had not been problematic, though it was important for the star to decide whether she wanted to continue participating.

The broadcaster barely edited out Park’s appearance on the program even after she became involved in a dispute over allegations that she had smuggled illegal substances - specifically, amphetamines - into Korea four years ago.

She was caught by customs officials at Incheon International Airport attempting to bring in the contraband.

Amphetamines can be taken with a doctor’s prescription in the United States, while their use in Korea is prohibited. She was released without punishment.