Ricky Martin to be on ‘Voice’

Ricky Martin to be on ‘Voice’ 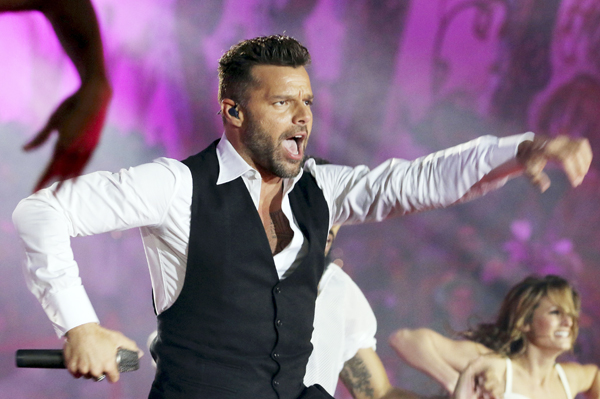 MEXICO CITY - The fourth and final judge for “The Voice ... Mexico’’ will be Ricky Martin, the program’s network confirmed.

The Puerto Rican pop star will join Yuri, Julion Alvarez and Italian songstress Laura Pausini as a judge on the singing competition. Mexico’s Televisa network announced in a statement on Thursday that Martin will be the fourth judge.

It added that “all his experience and musical abilities will be available for the next season of The Voice ... Mexico.’’

Martin was previously the coach on “The Voice Australia.’’