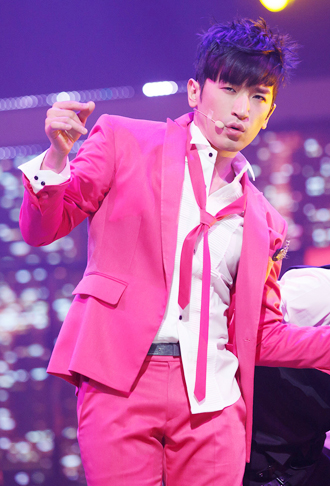 Singer Lee Min-woo of the boy band Shinhwa met with 3,000 Chinese fans in Beijing over the weekend.

On Saturday, Lee held his first concert as part of his Asia tour, “2-14 M+Ten Tour in Beijing