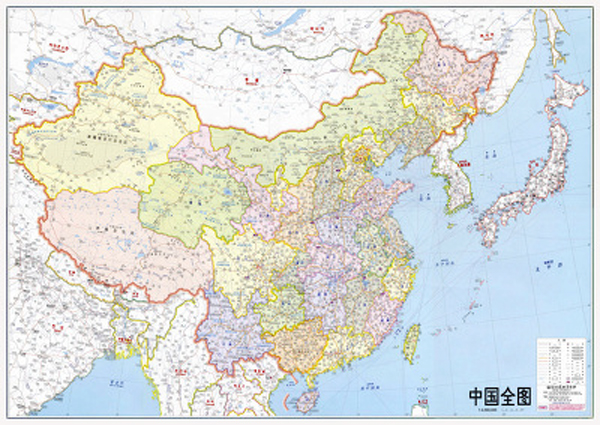 It will not be just another international forum. It will complete the new global strategy of China’s foreign policy. After the China-Africa, China-Asean and China-Arab forums and the strategic talks with Europe, Beijing has succeeded in connecting with Latin America, the traditional ground of the United States. China wants to bind key regions around the world together with multilateral groups of “China + multiple nations in the region” to counter America’s hegemony.

What brand does China wants to create for itself through the consultative groups? I recalled a conversation with professor Yan Xuetong, dean of the Institute of International Relations at Tsinghua University in Beijing, in August.

- Liberty and democracy are the bases of America’s hegemony. What is the foundation of Chinese foreign policy?

“It may be the rule of right.”

- Are benevolence and justice the principles of China’s diplomacy?

“The modern interpretation of benevolence and justice is the practice of reasonable rules among countries.”

- Don’t we already have the international rule of the United Nations?

“The United Nations is a diplomatic tool and channel, not a rule. We need separate sets of objective rules for different nations and regions.”

- In the end, the rules are initiated by the powers.

- What if a country does not abide by the rule?

Through the regional groups, China will set fair and moral rules for each nation and supervise and oversee the execution of the rules.

We need to look at a remark made by China’s head of foreign policy in 2012. “A big nation should not belittle or harass small countries, and a small country should not provoke the big one either.” It may sound fair and moral. But the emphasis is certainly on the latter statement. The international community needs to observe China’s 1+N strategy with watchful eyes.