Ignoring the elephant in the room

Ignoring the elephant in the room 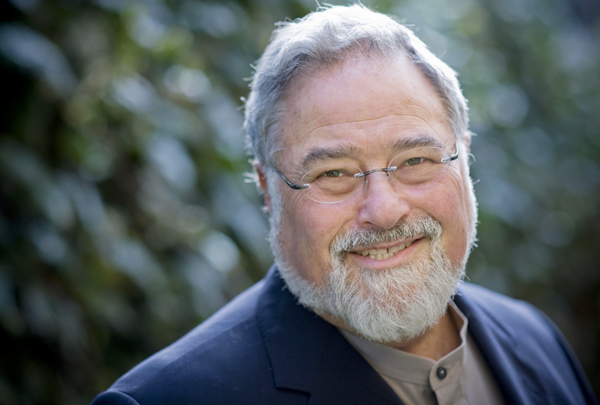 George Lakoff, an authority on political framing, starts every lecture with the same question; he asks if there is anyone in the room who can avoid thinking about an elephant when they are told not to.

No one is able to say yes.

The University of California, Berkeley cognitive science and linguistics professor is considered an expert on political framing, mostly because of his 2004 book, “Don’t Think of an Elephant!: Know Your Values and Frame the Debate - The Essential Guide for Progressives.”

Although Lakoff first became interested in the concept 20 years ago, experts assess that political framing is very much valid to this day. It is a must-have tactic to get the upper hand in politics, along with appropriate word choice.

Lakoff believes words unconsciously dominate voters’ minds. As a linguist, Lakoff especially emphasizes the power of words. He says positive messages are key for candidates to become closer to the public and win their hearts. With swing voters emerging as a decisive factor in Korean elections, Lakoff says framing is more important than ever.

Besides supporters of a certain political party, few people look closely at the policies and promises it lays out. Instead, they are influenced by the frames delivered through media.

According to Lakoff’s theories, politicians or political parties must act fast. If they are late, they will only find themselves applying damage control to the frames set by their opponents.

“In the history of Korean politics,” says Rhee June-woong, a Seoul National University journalism professor, “there was a rare case in which a party succeeded in not falling into a ‘frame trap’ set by their opponents, and that is the Sunshine Policy.”

As liberals touted the Sunshine Policy, conservatives created a new frame instead: “Overspending for the North.”