Shifting strategies for our soldiers

Shifting strategies for our soldiers 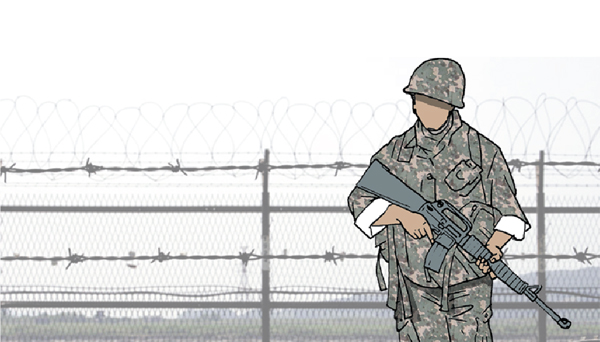 The infield shift is a popular defense strategy in professional baseball. The defenders are concentrated in a certain spot when the ball is expected to fly to a certain side. According to the New York Times, the batting average falls by .03 to .04 when the tactic is used. The infield shift is made possible thanks to various statistical data. The data on the tendency and technique of the hitters are multi-dimensionally analyzed.

I thought of the infield shift strategy when I requested suicide-related statistics from military authorities a few months ago. The report I received simply indicated that 774 soldiers committed suicide while serving in the past 10 years. When I asked for more detailed information on service site, rank and age, I was told that there was no database.

The military announced on July 13 that two dozen “professional counselors” on barrack life would be assigned at general outposts (GOP). It was the first response to the shooting spree at the 22nd Division GOP. The Military Manpower Administration also announced on July 27 that 10 psychiatrists had been added for physical exams.

Those in the field were skeptical and said the intensity of duty should be lowered to reduce stress. Did Sergeant Lim fire the gun because he didn’t get counseling? The middle and lower-level officers doubted the effect. They said that the easiest way to show that the authorities are doing something was to add more specialists.

Just as they were concerned, two soldiers who were on the watch list hung themselves. And one of them belonged to the 22nd Division, where the shooting incident happened and various measures were implemented.

According to a paper by Captain Lee Jin-ee, of the Armed Forces Nursing Academy, and adult nursing Professor Park Yeon-hwan, from Seoul National University, published in the September 2012 issue of the Journal of Military Nursing Research, the biggest cause of stress that soldiers at GOPs or guard posts (GP) experience is having no guaranteed personal time. The next was “boring and unchanged duties.” The officers I met at the site of the GOP shooting incident shared the same opinion.

However, it is doubtful whether military authorities actually use this data to try to improve the situation, especially when you look at the plans the military authorities propose every time an incident happens. The military is a big unit of 650,000 servicemen. The professional baseball league, with some 500 players, has various data to illustrate strategy shift. It’s about time the military comes up with a shift in strategy for the soldiers on the watch list.

*The author is a political and international news writer at the JoongAng Ilbo.