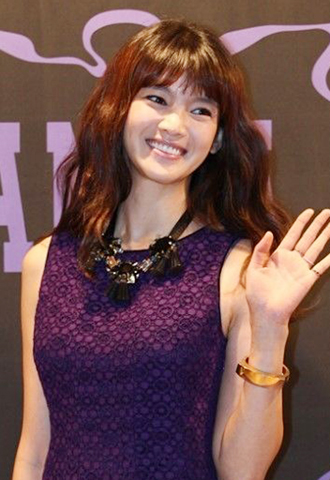 Actress Jung Ga-eun of the SBS drama “Master’s Sun” has denied rumors she is dating the second-eldest son of a local conglomerate’s chairman, who is two years younger than her. She is 37.

The original report that broke the news said the two met through mutual acquaintances recently and have developed their friendship into a romance. It also said that they have been frequently spotted together playing golf since February.

However, an official at Jung’s agency told local media that such rumors are not true. The official said they did play golf together and got to know each other, but that it only happened once. The official added that they are just getting to know each and are not in a relationship.