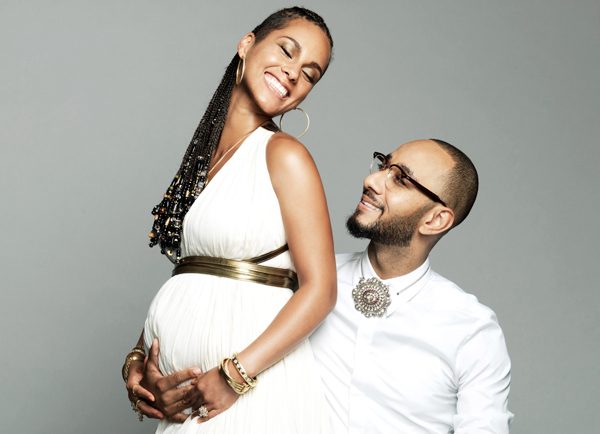 Alicia Keys is getting ready for another big release: her second child.

A representative for the Grammy-winning performer confirmed Thursday that the singer is pregnant.

Keys posted a photo with her baby bump on Instagram early Thursday, which also marked her fourth wedding anniversary to producer-rapper Swizz Beatz, who also posed in the picture.

Keys wrote that their anniversary was sweeter because they’ve “been blessed with another angel on the way.’’ She didn’t offer any more details about the pregnancy.