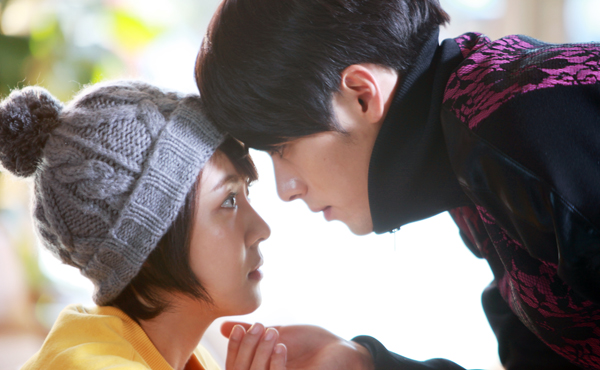 Writer Kim Eun-suk, known for the SBS dramas “Secret Garden” (pictured above), “Gentlemen’s Dignity” and “The Heirs,” will bring out another show next year.

The new series, tentatively named “Descendants of the Sun,” is scheduled to premier next June, according to local media reports on Thursday that quoted an official from broadcaster SBS.

The report came after a local news outlet said that Kim’s new drama had failed to receive airtime on SBS. But an official from the broadcaster confirmed that the schedule was set for June.

The new program is a melodrama that will show how people come together in times of disaster.

While full details about the storyline have not yet been released, it has been said that the theme has never been seen before in a Korean drama.