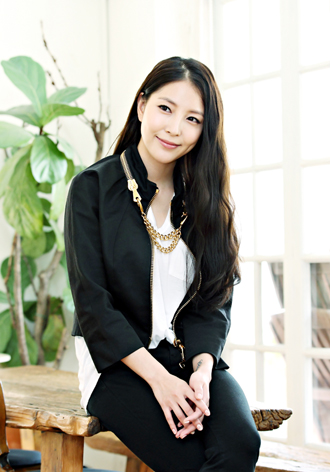 Singer BoA is releasing her eighth album in Japan in September, according to her agency SM Entertainment on Saturday.

It has been just more than four and a half years since she debuted a regular album in Japan. The singer’s seventh, “Identity,” was released in February 2010.

The new record not only includes new songs, such as “First Time,” but also some that were previously popular, such as “Call My Name,” “Message,” “Woo Weekend,” “Shout It Out,” “Milestone,” “I See Me,” “Close To Me” and “Baby You.” Each track came out after July 2010.

Songs released last month, like “Masayume Chasing,” are also included on the record, meaning that there will be 14 new tracks on the album in total.

“Masayume Chasing” is well known because it was the theme song for the TV animation “Fairy Tail” in Japan.

To celebrate the new album, BoA will hold a concert tour in Japan for the first time in four and a half years. The singer will start in Tokyo for two days starting Sept. 6 and will then move elsewhere, including Osaka and Fukuoka.