WE HAVE NEVER BEEN MODERN

To Aug. 23: “Italy” is a group show of work by promising Italian young artists, designed by guest curators Angelo Gioe and Maria Rosa Sossai. The title implies skepticism about Western-oriented modernity as well as the belief in a linear progress of history. The exhibition, featuring 22 Italian artists born between the mid-1960s and mid-1980s, shows aesthetic changes that are being embraced by new Italian creatives. 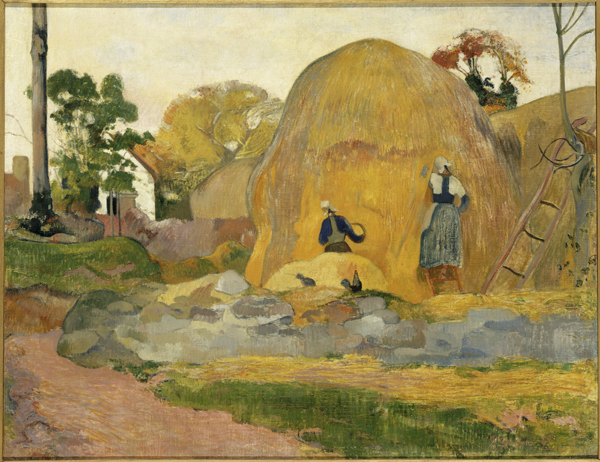 To Aug. 31: Impressionist and Post-Impressionist works are the focus of this exhibition, which shows the transformation of the Western social environment, thoughts and aesthetics of the late 19th century, as well as the impact they had on modern art.

More than 175 paintings, drawings and other works of craft are on loan from the Musee d’Orsay in Paris, including paintings by Claude Monet and Henri Rousseau. Tickets for adults are 12,000 won ($11.59).The exhibit opens from 9 a.m. to 6 p.m. on Tuesdays, Thursdays and Fridays; to 9 p.m. on Wednesdays and Saturdays; and to 7 p.m. on Sundays and national holidays.

The artists come from various backgrounds: Performers, sculptors, painters and calligraphers all join together to create something all-encompassing, just like Choi tried to embrace different ideologies to reform politics.

The area that connects Gallery 1 and 2 could be the highlight of this exhibition, as it makes excellent use of the space, which features an extraordinarily high wall.

Black-and-white photography is featured in this in-between area, most of which represents reality but it retains abstract qualities and a spiritual ambience at the same time.

The cost also covers all the other exhibitions at MMCA Seoul. 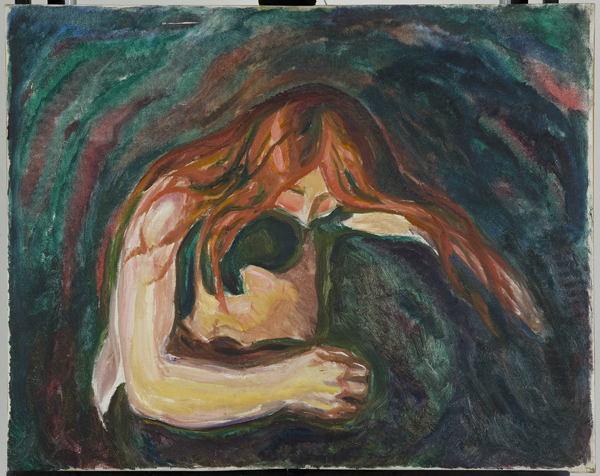 To Oct. 12: “Edvard Munch and the Modern Soul” is the first retrospective of Norwegian artist Edvard Munch (1863-1944) in Korea.

The exhibition of the expressionist and general modern art pioneer includes the lithograph version of Munch’s iconic “The Scream” and 98 other pieces by the artist, including paintings like “The Kiss,” “The Dance of Life” and “Starry Night.”

The exhibits are on loan from the Munch Museum in Oslo, Norway. 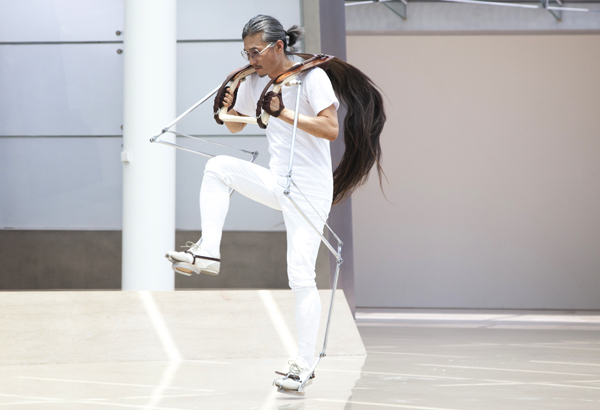 To Oct. 12: In this group show, seven established artists will showcase new work that deviates from their signature styles.

The show features not only these seven established artists’ works but also seven younger artists they recommended.

To Oct.18: Pots estimated to have been used as vases or storage in the Joseon era (1392-1910) are now on display at this museum for its second exhibition on white porcelain goods this year.

While the first show focused solely on showing pure white jars, the newest exhibit features those decorated with blue ink. The exhibits include National Treasure No. 222, the Blue and White Porcelain Lidded Jar With a Plum and Bamboo Design.