Park to volunteer with rumormongers

Park to volunteer with rumormongers 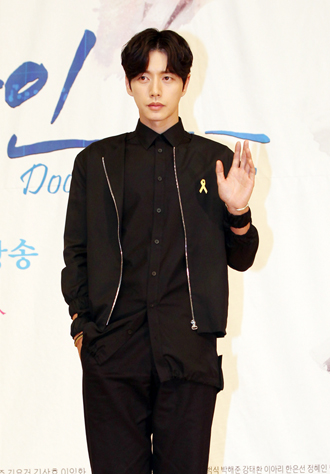 Actor Park Hae-jin, of the KBS drama “My Daughter Seo-young” and SBS drama “My Love From the Star,” is planning to take a rather unusual move against the people who spread malicious rumors about him. One local news outlet reported yesterday that Park is considering undertaking volunteer work alongside online commentators who disseminated unsubstantiated stories about the actor.

The move came as those accused of spreading the unconfirmed rumors asked Park to show mercy during the police investigation.

“We decided to take legal actions against these people because we thought they weren’t really aware of the fact that their online comments hurt Park and his family mentally and physically,” said an official at Park’s agency.

“We suggested to some of them who asked for mercy that we will drop the complaint if they do some volunteer work with Park.”

It has been reported that the accused have promised to perform the good deeds with the actor and that the agency is settling the situation with them.